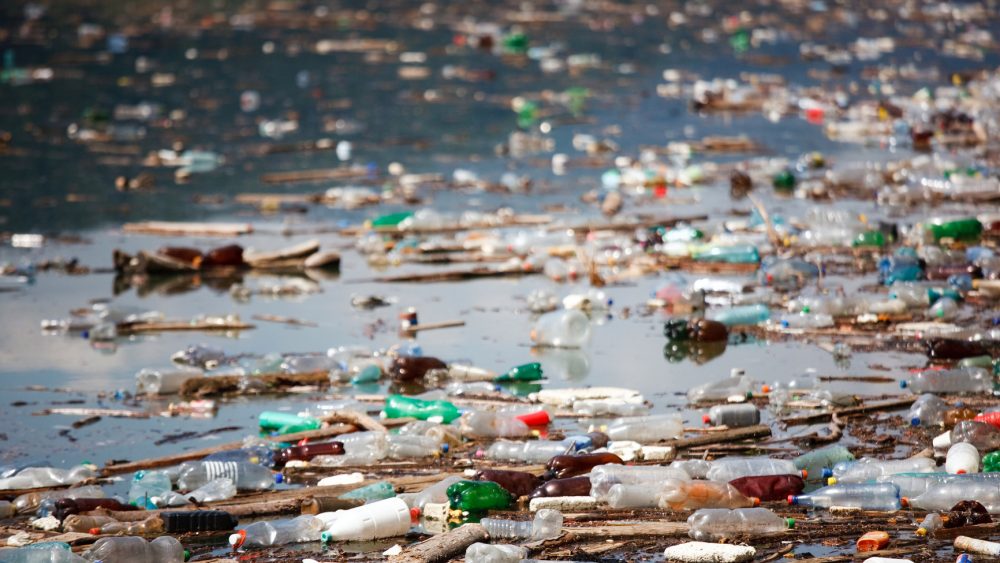 Plastic fibres found in tap water around the world

Microplastic contamination has been found in tap water in countries around the world, leading to calls from scientists for urgent research on the implications for health.

Scores of tap water samples from more than a dozen nations were analysed by scientists for an investigation by Orb Media, who shared the findings with the Guardian. Overall, 83% of the samples were contaminated with plastic fibres.

The US had the highest contamination rate, at 94%, with plastic fibres found in tap water sampled at sites including Congress buildings, the US Environmental Protection Agency’s headquarters, and Trump Tower in New York. Lebanon and India had the next highest rates.

European nations including the UK, Germany and France had the lowest contamination rate, but this was still 72%. The average number of fibres found in each 500ml sample ranged from 4.8 in the US to 1.9 in Europe.

The new analyses indicate the ubiquitous extent of microplastic contamination in the global environment. Previous work has been largely focused on plastic pollution in the oceans, which suggests people are eating microplastics via contaminated seafood.

“We have enough data from looking at wildlife, and the impacts that it’s having on wildlife, to be concerned,” said Dr Sherri Mason, a microplastic expert at the State University of New York in Fredonia, who supervised the analyses for Orb. “If it’s impacting [wildlife], then how do we think that it’s not going to somehow impact us?”

Read the full article at The Guardian