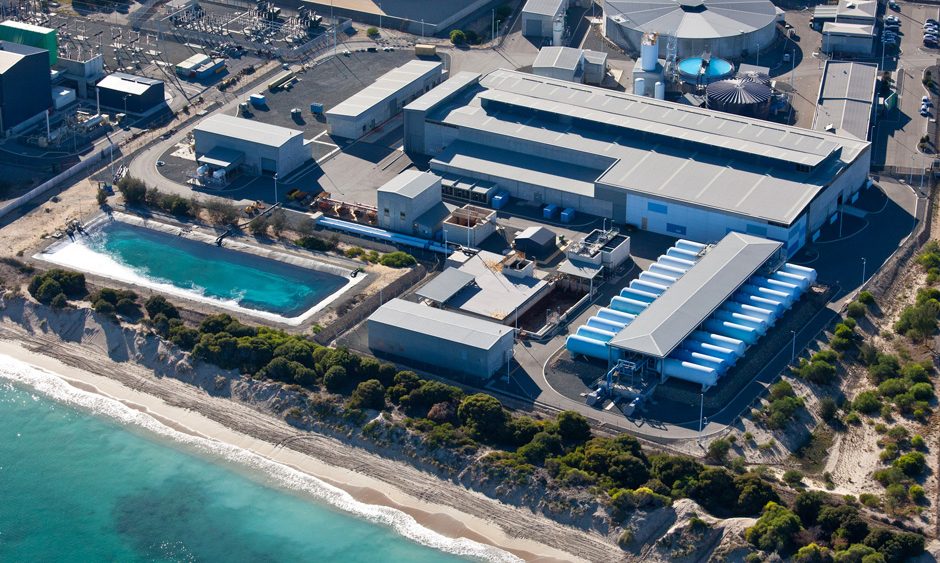 Although desalination of drinking water has the benefit of reducing sodium in Israeli fruits and vegetables, it has also cuts the amount of essential magnesium by some 30%.

This is bad news, as an estimated 4,000 Israelis are already dying each year due to inadequate levels magnesium in their bodies – nearly 10 times the number of deaths from road accidents – and the amount in potable water is declining as the desalinization of sea water continues to increase.

The mineral is vital to health because it maintains the heartbeat and thus prevents heart attacks. It also reduces the risk of stroke, diabetes and kidney disease.

Without magnesium from natural sources, the public has no way to bring their levels up to the recommended amount without taking expensive supplements. And given the reduction of magnesium in fresh produce, they cannot eat their way to the proper level either. The Health Ministry would prefer that magnesium be added back to desalinated drinking water in areas that depend on such water instead of people needing to take supplements.

While the ministry carried out the first assessment of morbidity (prevalence of disease) and mortality (deaths) from magnesium deficiency, it has been unable to persuade the rest of the government to take action and require the Water Authority or municipalities to add magnesium back to desalinated drinking water.

Research on the reduction of magnesium in fresh produce was just published in the journal Sustainability by Drs. Eran Raveh and Alon Ben-Gal from the Agricultural Research Organization at the Gilat Research Center in the Negev, in an article titled “Leveraging Sustainable Irrigated Agriculture via Desalination: Evidence from a Macro-Data Case Study in Israel.”

When asked by The Jerusalem Post on Thursday about the new findings, Health Ministry Associate Director-General Prof. Itamar Grotto said if journalists write about the subject, it could help bring about implementation. At present, much of the government opposes requiring the adding of magnesium because of alleged “high costs. We are now in the middle of a public tender for running a pilot in Ashkelon that will estimate the cost and applicability,” Grotto said.

While he said that magnesium should be added to drinking water, Grotto did not speculate on why deputy health minister (and former health minister) Ya’acov Litzman has never raised the life-and-death issue in the cabinet or made any public statements about it. Neither has Prime Minister Benjamin Netanyahu, who is currently the health minister.

The new study said Israel “has been a global front-runner in irrigation water application efficiency, the utilization of nonconventional (recycled and brackish) water supplies containing salts for irrigation; and recently large-scale seawater desalination to provide water…. We hypothesized that the move to desalination would reverse prior problematic trends of salinization and provide a path to sustainable irrigated agriculture in Israel and similar environments. To investigate effects of desalination in Israel on the status of salinity trends, we evaluated citrus leaf sodium, chloride, and magnesium in the years since the onset of large-scale national desalination in 2008 and examined fresh produce in the country for sodium and magnesium.”

The researchers “found remarkable reversal of previous trends until 2006, when salinity was found to rise consistently… showing decreases of 20%, 34%, and 30% for Na+ [sodium], Cl- [chlorine], and Mg++ [magnesium], respectively…. Sodium in Israeli fresh produce is no longer much higher than that expected in equivalent sources in the US while magnesium is lower in Israel fruits and vegetables compared to US department of agriculture standards.”

While there is no controversy about the benefits of adding magnesium back to water after it has been removed, but the cost has been debated for nearly a decade – with the Treasury and the Water Authority on one side, and the Health Ministry on the other.

The Water Authority maintains that adding the mineral would cost hundreds of millions of shekels annually, thus significantly hiking the consumer price of tap water, which is already high. The Health Ministry counters that the cost would be much lower.